Congratulations to the Black candidates who ran for office in the 2020 September federal election. And extra congratulations for those who now get to take their hard-won seat in the House of Commons in Ottawa. It was a short election— 36 days —but the work started months, even years before the official call in August.

Some people say not much changed in the Sept. 20 election: Prime Minister Justin Trudeau was re-elected with a Liberal minority winning 159 of 338 seats. However for Black Canadians there was some change. Canadians elected nine Black MPs from three provinces: British Columbia, Ontario, and Quebec, from the three main parties and represent a range of political experience. Some of the MPs are new, some are veterans. Arielle Kayabaga of London is a first time MP while Dr. Hedy Fry celebrated her 10th consecutive win.

Here are the winners in alphabetical order:

First Ever Labour Market Needs Assessment for Black Businesses in Canada has been launched!

A penetrating analysis of the current status of Canadian Black labour to shine a light on the potential for Black empowerment in the labour force. BRAMPTON, ON, CANADA, April 25, 2022/EINPresswire.com/ -- A first of its kind study is being launched by the Afro...

END_OF_DOCUMENT_TOKEN_TO_BE_REPLACED 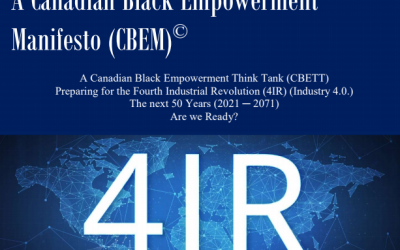