The African Canadian community has long seen engagement in business as both a possible means of escape from the discrimination they face in the world of paid work and, like other communities, as a means of creating and sustaining personal, family and community wealth. Despite well-known systemic barriers, government corrective action has been scant, and in most parts of Canada, including the Greater Toronto Area, practically non-existent. Given the significant role business development plays in the economic and social success of most other ethnic groups in Canada, the continuing plight of the African Canadian community in this area, too, calls out for help. Presented to the UN Special Rapporteur in 2003, this report outlines the Racial Barriers to African Canadian Business Development. The African Canadian community has regarded engagement in their own business as an escape from discrimination in the workforce and the world of paid work sustained by companies run by majority populations. Despite this community’s attempt at entrepreneurship, racial barriers persist; a survey on Black entrepreneurship in Toronto revealed that 51.7% of entrepreneurs had experienced barriers to obtaining financing, and that 17.2% had faced difficulty in obtaining business information or customers outside of their own community. Poverty and low entrepreneur development have worked against the growth of this initiative. Recommendations were made by the group. 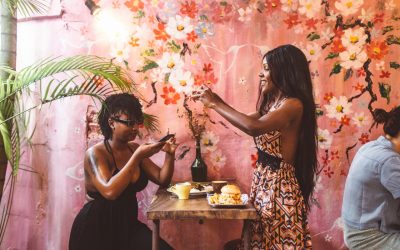 To date there has been little research focused on Black women entrepreneurs in Canada. Statistics Canada collects only limited disaggregated data and even less with an intersectional lens. This report provides an overview of the existing research on Black women...

END_OF_DOCUMENT_TOKEN_TO_BE_REPLACED 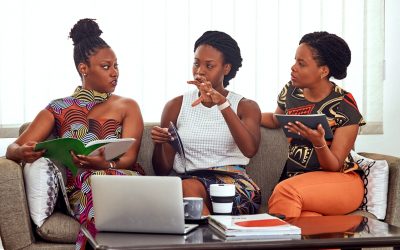 The goal of this research is to analyze the challenges that African immigrants encounter in entrepreneurship. The Canadian government acknowledges that immigrant entrepreneurship is important for the economic growth of the country and thus has made Canada a viable...

END_OF_DOCUMENT_TOKEN_TO_BE_REPLACED 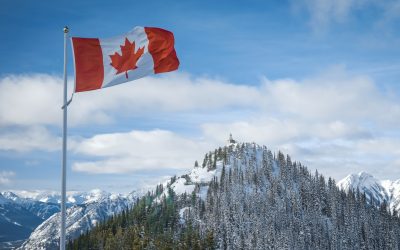 The results of a major new survey on Black entrepreneurship in Canada were released today that reveals systemic barriers to growth and success facing Black Canadian entrepreneurs. The survey was commissioned by the African Canadian Senate Group and Senator Colin...